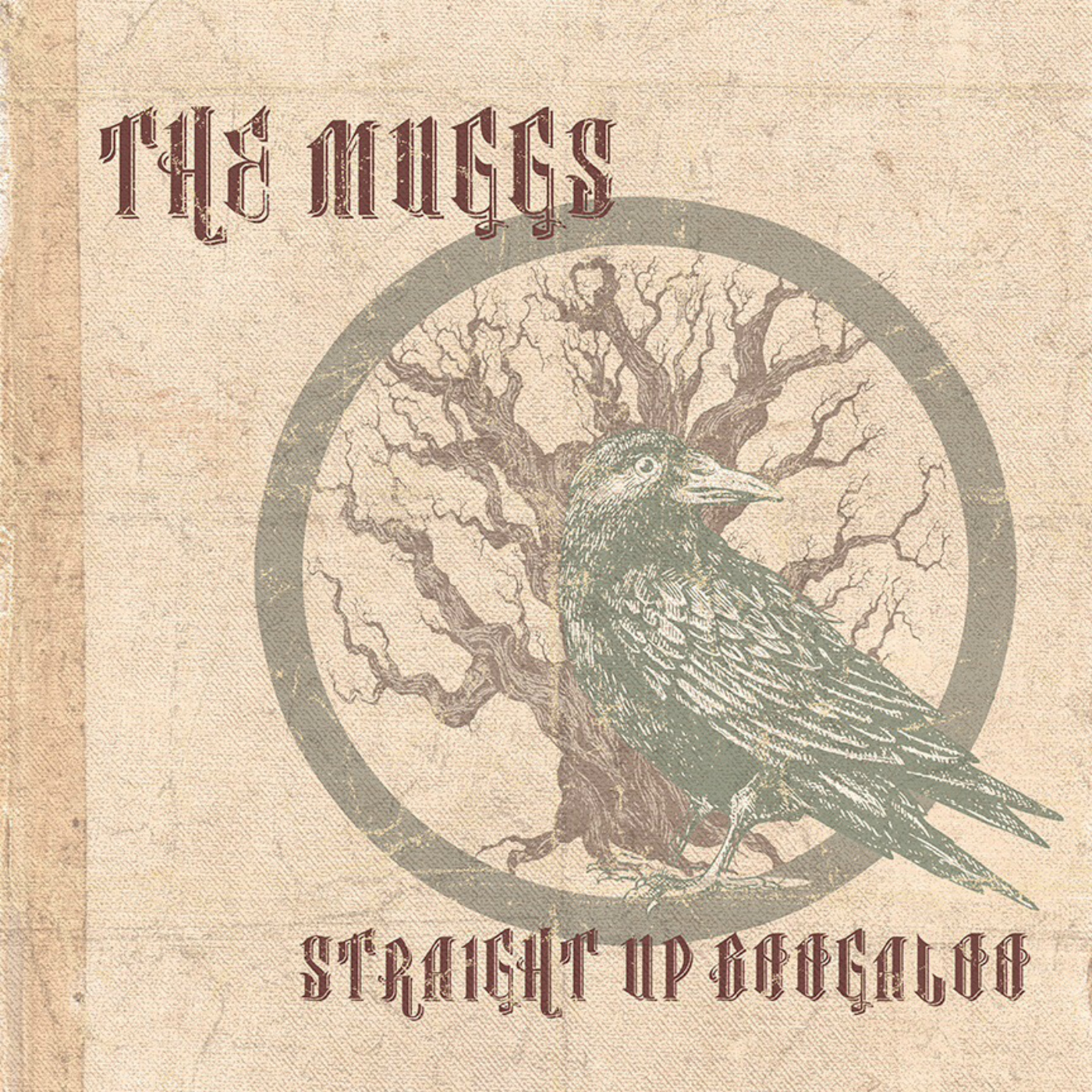 The Muggs are back with ‘Straight Up Boogaloo’

From the moment Straight Up Boogaloo begins, with its powerful lead track “Applecart Blues”, you know you’re dealing with authentic Detroit rock and roll. With their 4th studio LP, The Muggs take classic blues rock in new directions, recalling the era of Zeppelin, while bringing it into the present like contemporaries Black Angels, Royal Blood and Rival Sons.

Since the band’s formation in 2000, Danny Muggs has developed and refined his signature guitar sound to the point that – along with Detroit icons, Jeff Grand, Kenny Olsen, Mathew Smith, and Jack White – the streets of this city, circa late 90s to date, could be paved by his gritty riffs. Add to that the big and aggressive beats coming from drummer Todd Glass, and the soulful, Fender Rhodes Mark I, baselines by the dashing Tony Muggs and fans of the genre will revel in the sonic atmosphere on display here.

“Boogaloo” explodes with original rockers, fuzzy ballads, and stories about life that are firmly rooted in Americana. But, The Muggs also deliver bombastic covers of Black Sabbath’s “Tomorrow’s dream”, The Beatles “Yer Blues”, and a nearly unbelievable 12 minute, blistering version of Fleetwood Mac’s “Rattlesnake Shake” (if ever there was a time you wanted to smash your air guitar, it’s now).

The Muggs hit the road in May for a European tour and then its back home, hopefully, for a few local performances. www.themuggs.com