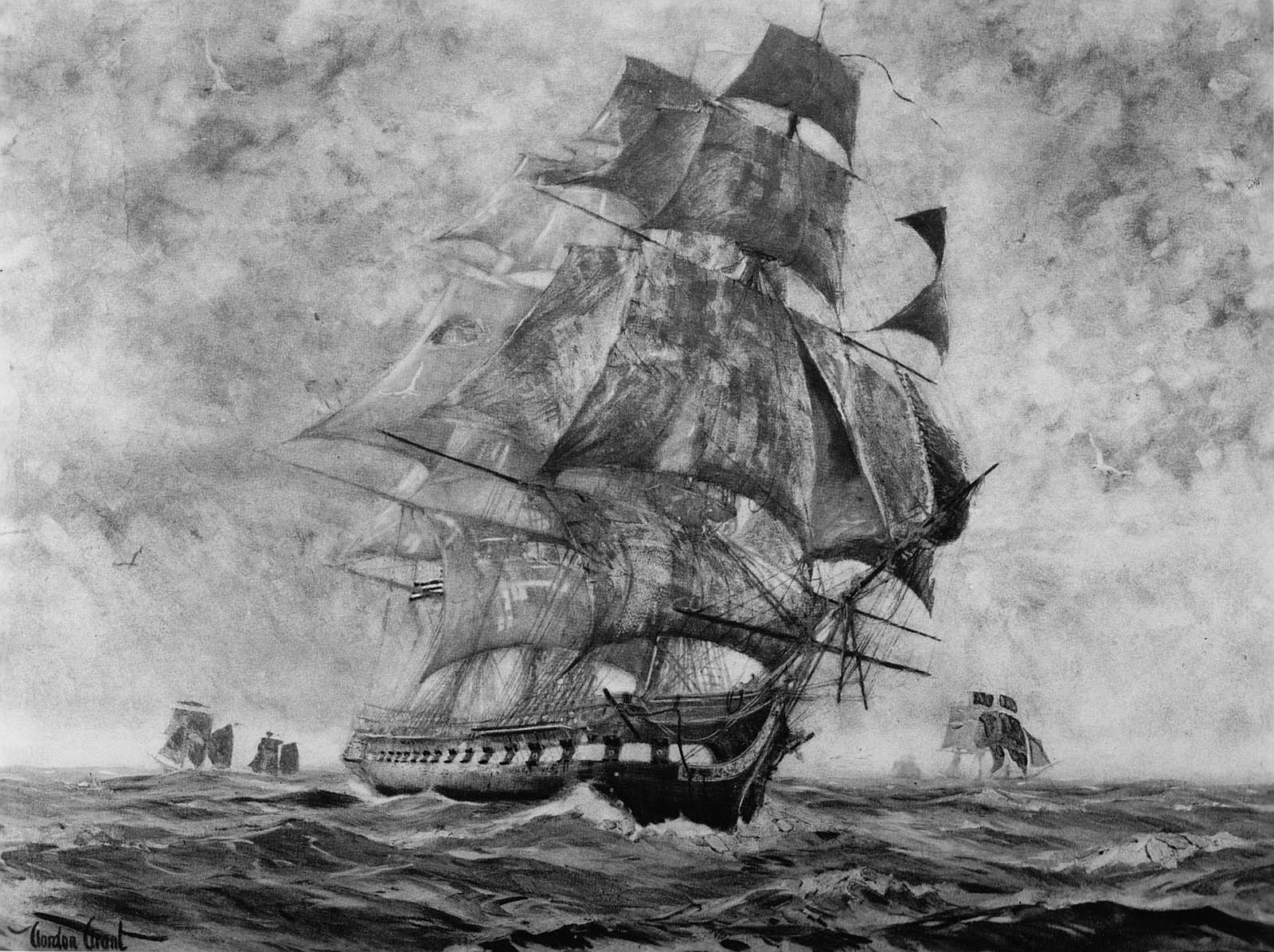 The Toast Of Old Ironsides 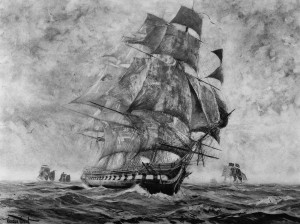 From the time of Da Gama to the age of the steamship, the island of Madeira served as a supply and fuel stop for countless sea voyages. Madeira’s location along the trade routes to Africa and the Americas made it a strategic port for provisioning the new colonies, and the colonists in these new territories were a thirsty bunch. The export of wine to America quickly grew to 30,000 barrels annually.

In 1665, Charles II prohibited the shipping of European goods to the West Indies and America unless these goods were being shipped with British ships from British ports. Madeira had been intentionally left out of this decree, because it meant more tax income for the king.

The new American colonies became a favorite trading partner with Madeira and well-known colonists, like General George Washington,were great friends of this wine. Washington enjoyed the wine so much, it is said he drank a pint of it daily.

When it came to important revolutionary events, Madeira wine was often there. The first presidential inauguration and the appointment of the city of Washington as the capital were celebrated with Madeira, as was the signing of the Declaration of Independence. The legendary frigate the U.S.S. Constitution was even baptized with Madeira wine. Known as “Old Ironsides,” it is the oldest ship in the world still afloat. Some say it is not only the ship’s special sandwich live oak planking construction that has helped it last so long, but its Madeira wine treatment as well. Today’s Madeira comes in a range of styles, from young, light and dry, to the rich, honeyed vintages from over 100 years ago. The younger wines are refreshing and lively and pair well with aged cheeses and savory snacks. The richer, darker styles of Madeira are the perfect end to an autumn meal and are best enjoyed on their own.