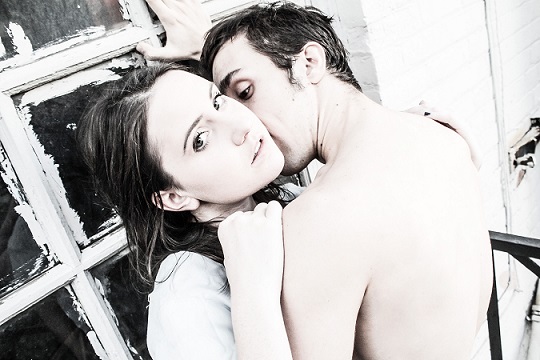 It is a very short list of 20th-century American plays that continue to have the same power and impact as when they first appeared. 68 years after its Broadway premiere, Tennessee Williams’ A STREETCAR NAMED DESIRE is one of those plays.

The story famously recounts how the faded and promiscuous Blanche DuBois loses the family home and is forced to live with her sister Stella, and Stella’s husband Stanley Kowalski. Blanche soon engages in a dangerous game of cat and mouse with her animalistic brother-in-law, which leads to a revelation of her tragic self-delusion and, in the end, tragedy.