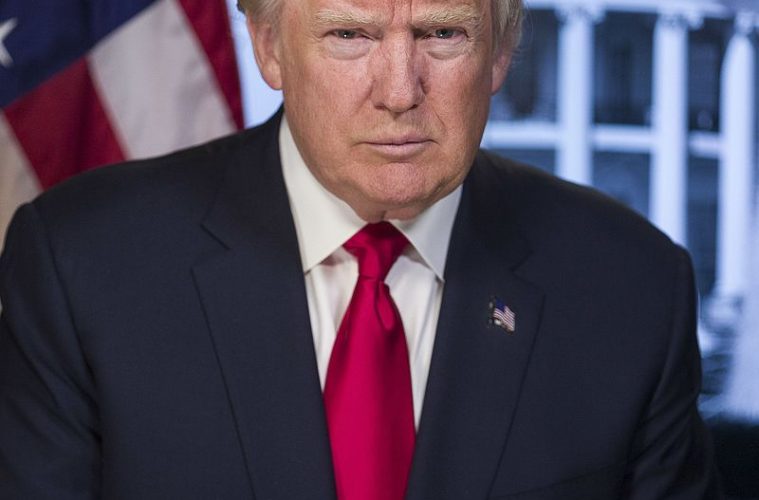 I had an idea for an article about a week ago, it was to be titled “State of the state”. The article was to be the following;

“The state of the state is, ‘we’re fucked'”. Drop the mic, walk off stage right.

That was it. That was going to be the article. But since I’m a nobody wanna be writer there would be no significance to the faux drama I would not create. Sooooo, that got shit canned. You’re welcome.

In the last article I did write, however, I spoke about my struggle to make sense of the 2016 election and what it means going forward. My struggle was in the absolute unreality of it all, what it meant and where are we headed. Months into Trump’s reign, we know where we’re headed. We’re headed to a place we’ve never witnessed in modern American history. What lies ahead for this country, for us is a never ending series of outrages, embarrassments, crisis after crisis and the real threat of more American bloodshed. And right now there’s nothing we can do about it but persist and resist.

We are held hostage by a man baby wielding inordinate power and unable to control himself or be controlled. Trump is Anthony Fremont, the boy from the Twilight Zone episode who has god like powers but is still controlled by the impulses of a six year old boy. Anthony gets what he wants now, or you’ll pay dearly for telling him “no”. That’s who Trump is and we’re all hostage to his child like obsession for accolades and reassurance.

Trump to date has fired three heads of national law enforcement, Preet Bharara US Attorney, Sally Yates Acting US Attorney General and James Comey FBI Director, each having the temerity of investigating Russian influence in our elections and the possibility of Trump’s campaign colluding with the Russians. There can be no greater obstruction of justice than this. In the articles of Impeachment, obstruction of justice is an impeachable offense. Trump has crossed that line.

Obsessed with being “liked”, with ratings, with being told “You’re a good boy, Anthony (Donny), you’re the best, that’s why you’re president”, Trump rampages across the Twittisphere, pounding his chubby little fists on the Resolute Desk in the Oval Office, whenever his version of the world is disputed by facts from the real world. He doesn’t have the temperament or character to run a back alley bingo parlor, yet here he is, King of Trumpistan.

And here we are, hostage to the the man baby. In another time, Congress would be our savior. They’d throw the flash bangs into the room where we’re being held, blinding and disorienting our captor and freeing us from our horror. But not today, today Congress is held by Republicans and Republicans at least not yet, are unwilling to help. Mitch McConnell, leader of the Senate has stated there will be no Special Prosecutor in the Russian 2016 Election investigation. McConnell is acting the role of the dirty cop in a 1980s action film. He’s the inside guy giving tips to the hostage takers inside the glass high rise. If ever you wondered if Republicans put party over country, wonder no more.

From day one of Trump’s inauguration it’s been a machine gun fire of bad news emanating from the White House. Midnight twitter rages, cabinet members who are unqualified and or are long time enemies of the cabinets they are now in charge of, international miscues and foibles some of which have already put us on a war footing, open admiration for dictator after dictator, and so much more. So much more that it’s almost impossible to catalog, And it’s only MAY 2017! We’re only months into this hostage negotiation!

Trump wants it all. He wants unquestioned loyalty and unparalleled power. We  are all hostages to his child like desires. We either capitulate and give him what he craves or we fight and risk Trump burning the high rise we’re held captive in, to the ground.

We didn’t come these 241 years to give our country to a man baby. We didn’t revolt against the preeminent world power of the time, fight a civil war, spill blood in almost every country and sea on Earth to give in to a power obsessed child. I say we fight. Complacency is Trump’s greatest weapon. Our voice and resistance is ours. Fight.

A sometimes successful, sometimes failed entrepreneur, Shayne Daley writes from a barstool observing and arguing with the TV or the bar mate next him. An Army vet, would be gypsy, lover of food and motorcycles he reads too much political garbage and not enough Hemingway.