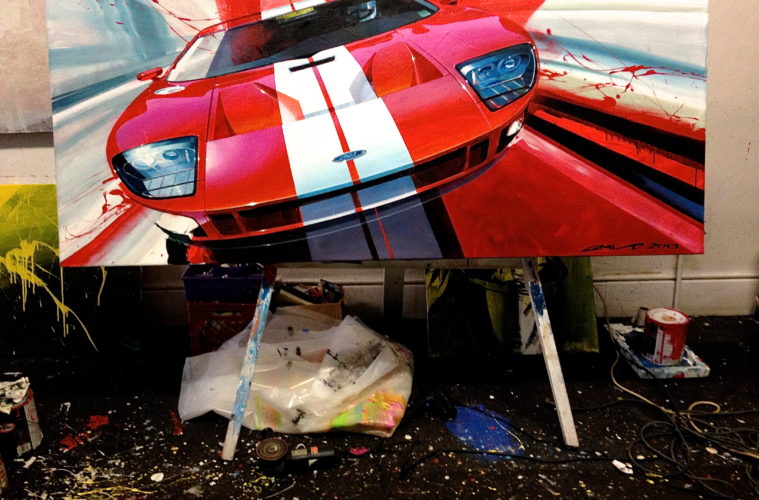 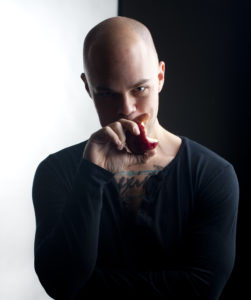 Fashion photography caught Christian’s eye while shooting his way through his college career at the College for Creative Studies (CCS.) In 2006, O’Grady began working with the Detroit Pistons shooting games, portraits and other media. It was during his time shooting courtside that he sharpened his skill set and developed a quick eye by tracking the player’s movements and emotions. It was this very opportunity that allowed O’Grady to build upon his love of movement and expression, a quality that is embedded in his fashion photography aesthetic. “The world I see through the lens is a perpetual movie still. I trace the majority of my influence to cinema and the dreamlike reality that film evokes, and try to incorporate subtle references that make room for open narrative amongst the audience in my work,” says O’Grady. “Although the details of the photograph have been staged to embody a certain feeling, it’s almost as if I’ve captured the moment when the camera is forgotten; a true moment.” Christian operates as a freelance photographer and has shot fashion, editorial, product and commercial for numerous publications and agencies. Christianog.co 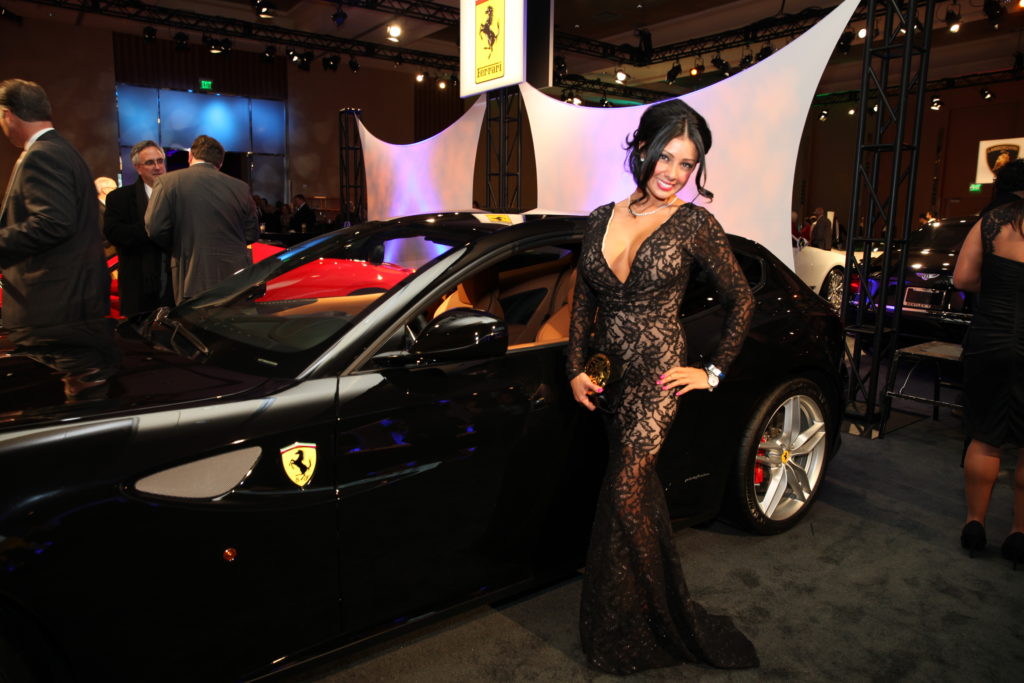 This one-day conference, taking place October 3, 2013, is the first of its kind in Michigan. The event will bring together nationally recognized experts in six fields crucial to the success of the fashion industry, each conducting a 50-minute workshop, all centered around one universal message: Help Michigan’s fashion industry achieve success without having to uproot their businesses and move out of state. The event will take place at the remarkable Madison Building in downtown Detroit, with featured speakers Daniel Vosovic, Mark Zapico, April Boyle, Chelsea Von Mach and Aferdita Ripiki. All six workshops, lunch and a cocktail reception, immediately following the conference, is included in the ticket price. When auditorium seating for this groundbreaking event sells out, additional tickets will be made available in the adjoining “overflow room.” 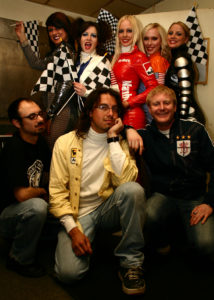 A graduate of Detroit’s prestigious design school Center For Creative Studies, Camilo Pardo was hired by Design Center, Dearborn, Michigan, where he spent 15 years working assignments in the Dearborn Advanced Studios, Ford of Europe – Torino Italy Studio, and the Design Studios in Cologne, Germany. But, it wasn’t until Ford Motor Company assigned Pardo chief Designer with a state of the art re-design of the classic Ford GT race car, which became the 2005-06 production Ford GT, that Camilo Pardo became an international phenom. For the last 15 years, Pardo has opened his doors to his infamous Bankle Building studio to top automotive personnel and designers from around the world as host of Detroit Auto Designers’ night. It is here we the who’s who in auto design come to eat, drink, talk shop, and bare witness to Pardo’s other passions; painting and fashion. Camilo’s fashion designs are inspired by fast cars and top models – both built for speed – with a sleek, 1960s, fashion forward aesthetic that epitomizes life in the fast lane. Camilo’s pieces are bright, bold and sensual representations of a more exotic time in American history, where raw power and beauty raced full throttle toward the future.  www.camilopardo.com