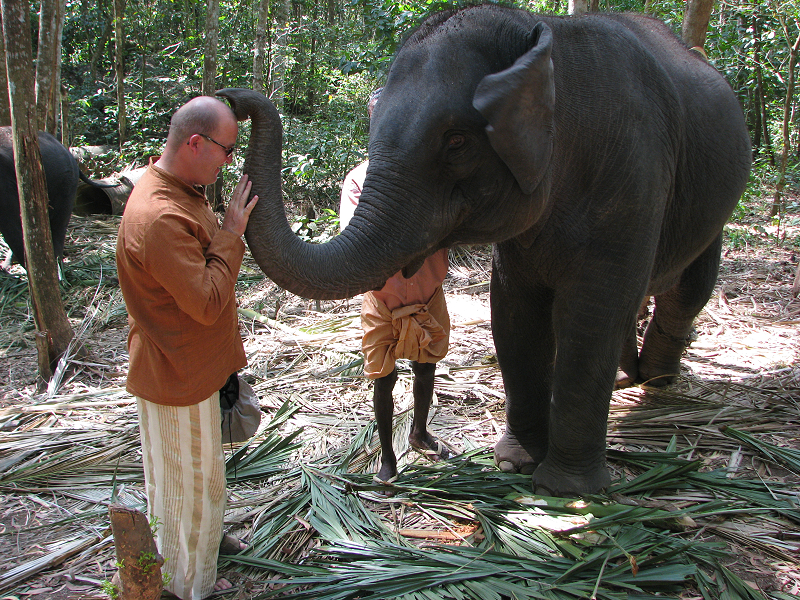 A Travel To Cape Comorin, India

Tamilnadu is one of the city states in India, playing a vital role in the tourism industry, blessed with abundance of tourist destinations including hill stations, beaches, temples and multi cuisines. Cape Comorin, currently known as Kanyakumary, located at the southernmost tip of the Indian Peninsula, has been considered as one of  the most beautiful and historical beach destinations in India.

Kanyakumary is situated in Kanyakumary district, near to the city of Nagercoil and it is 85 KM far from the city of Thiruvananthapuram, capitol of Kerala state. Kanyakumary is best known for it’s confluence of three oceans; Bay of Bengal, Indian Ocean and Arabean sea. The name Kanyakumary is borrowed from the historic temple Kanyakumary, occupied at the sea shore. Reporetedly, the temple of  Kanyakumary was built by the Paravars (the native rulers before the Indian Independance) for the worship of sea Goddess.

The main attractions of the Kanyakumary are bay watch; the splendid sunrise and sun set scenery and the outstanding Vivekanand Rock. Vivekanand Rock was built about 400 meters offshore, on the two rocky islands as the Memorial of the legendary reformer Vivekanand. In fact the place is a convergence of the Indian Ocean, the Arabian Sea and the Bay of Bengal.

So, tourists from all over the world, who seek mystical enlightenment, come to this place and meditate in the Dhyan Mandapam, the meditation hall, and going back with the accomplishment of rapture and poise. Here you can also find a statue of Swami Vivekanand in the Assembly Hall or Sabha Mandapam. The entire construction points out the different styles of temple architecture in India.

One may get a clear picture about the rock and Kanyakumary, yet may be confused with how to reach this place, because the spot is a small rock island. It is quite easy to reach the Vivekanand Rock Memorial from the shore. There are many regular ferry services connecting between the rock island and the coast.  If one wants to come to this place, one can access the Kanyakumary by air, rail and road, or select any mode of transport as your convenience.

The nearest airport is at Trivandrum, one of the southern states of India, and Kanyakumary is situated around 86 kms away from Trivandrum airport. From airport you can reach Kanyakumary either by bus or train. From airport, Volvo buses are available to reach the main bus station and railway station. If you opt train to reach Kanyakumary, it will be cheaper than bus fair and assures you an immediate access.

Kanyakumary is also best known for it’s Wildlife Sanctuary and the Tamilnadu government has declared 402.4 km2  as the natural habitate for the wild animals, especially the area that has been considered as the Tiger Habitat. The wildlife carries high volume of biodiversity which includes not only the tigers but the rare specious like Rock Python, Lion-tailed, Macaque, Mouse deer, Nilgiri Tahr and Sambar deer. Above all these, you can also enjoy the man-wild animal harmony through the tribal settlement inside the sanctury.

Except bay watch and ride on sea you can enjoy the various south Indian cuisines and flavours, it includes coconut dishes too. The travel not only offers you the visual treat of  abundance of coconut groves, and it’s adventurous trimming method, but also the trip enables you a  coconut breakfast, with an un ripen coconut. It’s water is so delicious for your thirst and can blend with liquors instead of water. Did you ever find an elephant blessings anywhere in your travel. Here assures you an elephant blessing as well as an elephant riding too.

If you come here, the place will bless you with some delicious dishes too. The staple food of the people is rice, and also the combination of tapioca (a kind of long and thick root) and non-vegiteran dish (fish or any type of meat) also considered as the favorite food by the people from the hilly areas. Majority of the people use agro, meat and fish products. Varieties of fish items are available from both sea and market.

This place is also well known for its cultural and religious activities, it includes temple festivals, traditional music and dance. Dance includes both classical and traditional folk dances. Villu Paattu, snake dance, Silambaattam, Therukoothu, Bommalaattam or Puppetry, Poikkal Kudirai Aattam, Kavadi Aattam, Karagaattam are the most popular folk dances. In short, the journey will became unforgetable for both mind and stomach.

Bindu Jacob Amboory corresponds with The Metropolitan from her home in India. The editor has choosen to leave Ms. Amboory’s text as close to the original as possible, in order to provide for Ms. Bindu’s genuine voice, with hopes of providing the reader a more authentic experience.