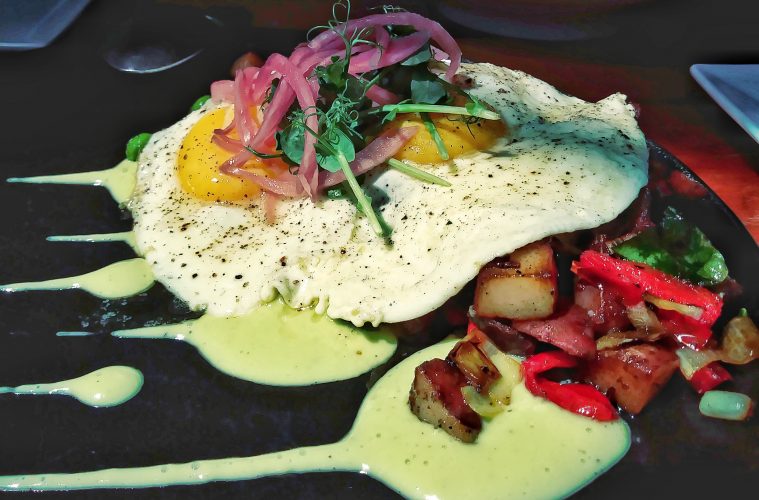 An afternoon at Chartreuse Kitchen & Cocktails last week was again outstanding. Lady K, my dining aficionado, and I frequently find ourselves in the mood for something light whilst we adventure around the city – and this little emerald has certainly kept itself at the front of the pack.

As it gets hotter, I’ve been more often than not, electing for salads, fruits and chilled drinks for lunch and dinner instead of baked or dairy heavy items. After we were shown to our seats Lady K, whose appetite had been satiated by tables nearby, quickly requested cold water and their wonderful bread and whipped butter service. 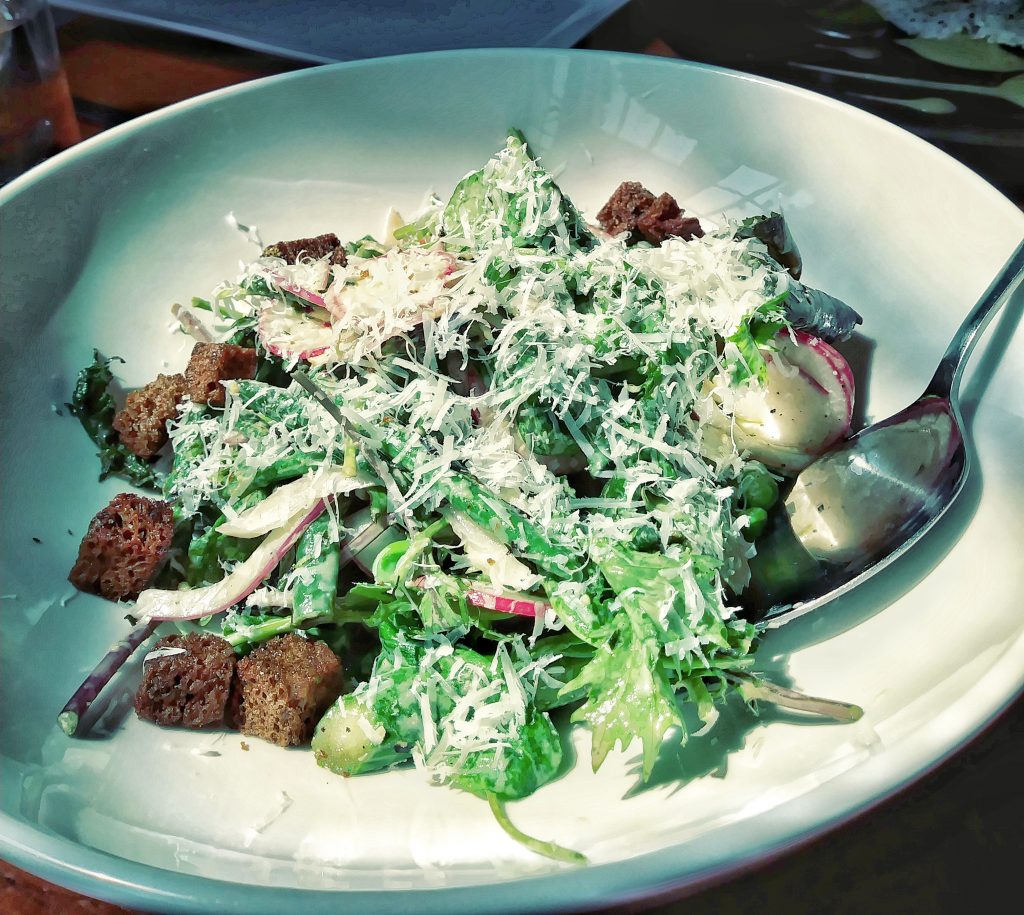 The ides of May marks the two year anniversary of this not-so-little farm to table in Midtown. Noting their milestone to K, we together took a moment to reflect on what had changed. In that moment the waitstaff materialized tableside. The breaking of our reminiscence, with a board of fresh farm bread, brought a pleasant smile to our faces – as we were quite hungry. This was our ninth visit, over the last two years, and we have grown accustomed, daresay spoiled, by their atmosphere and culinary accolades.

After a short salute we set our eyes on the vegetarian options. In the past, like clockwork, we always made a point of ordering the Twice Cooked Egg salad – a wholesome, fresh and comforting dish. But this time our hearts led us to a classic Caesar. K, a regular to Caesar salads, was very pleased to see this simple dish hadn’t been turned into an exotic overture of food exploration but rather had held true to its humble attributes – a light buoyant texture with a creamy medium and crisp bite. 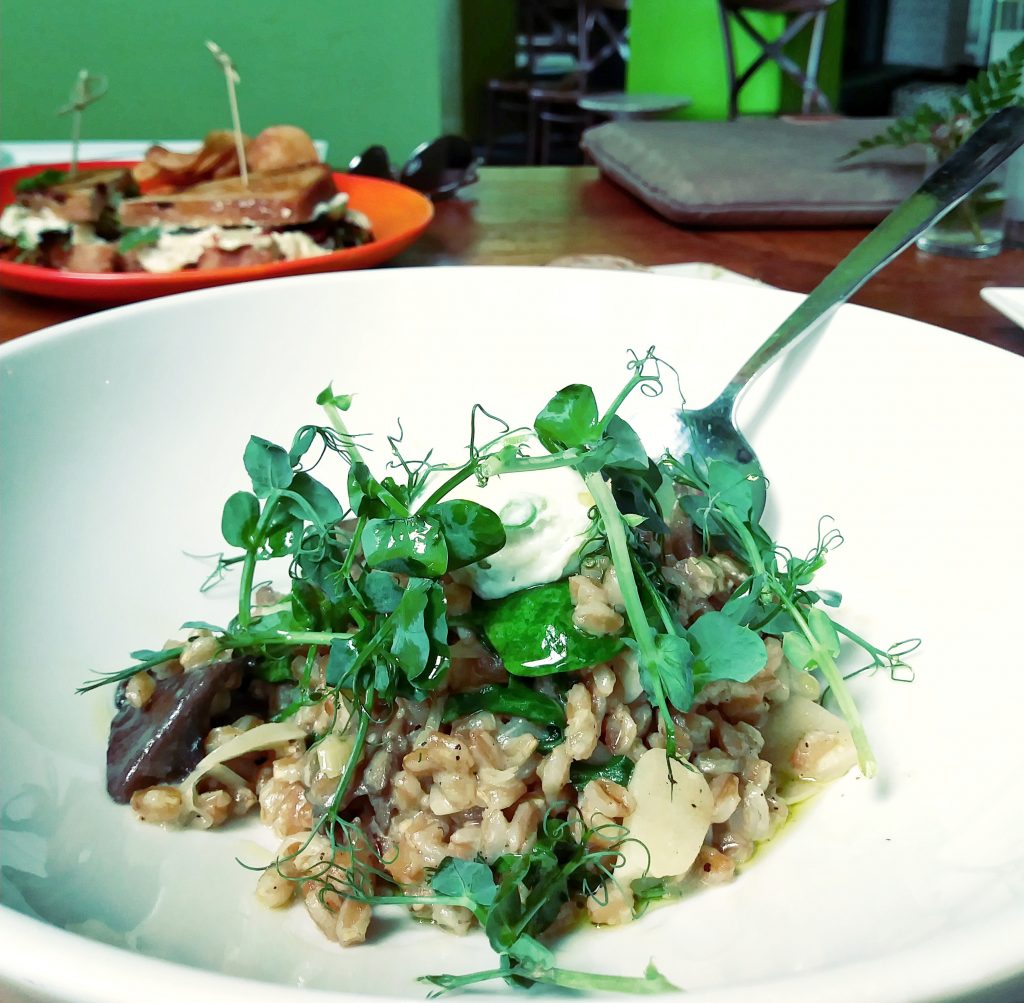 Thereafter, our next two dishes followed – Mushroom Confit and Sunseed Potato Hash (Featured Image). The hash, minus the accompanied bacon, was more eclectic than the salad and was comprised mostly of potato chunks and roasted peppers. What brought it all together was the egg and scallion emulsion that they so gracefully had flung onto the plate. The confit, which primarily consisted of farro, was incredibly bright and playful and topped with whimsical green tendrils. The presence of these tendrils, to me, truly unmasks the empirical aesthetic and flavor profile of what Chartreuse has come to represent – an unframed playfulness of childhood memories, like a dancing iridescent flower in a dew-strewn valley.

As the dining landscape here in Detroit continues to grow in depth and idiomatic lusciousness, it does as well continue a more mainstream culture of fried and frozen. It is culinary ports such as Chartreuse Kitchen & Cocktails that give us the preferred former, of which Lady K and my visit after visit are unapologetically entranced.