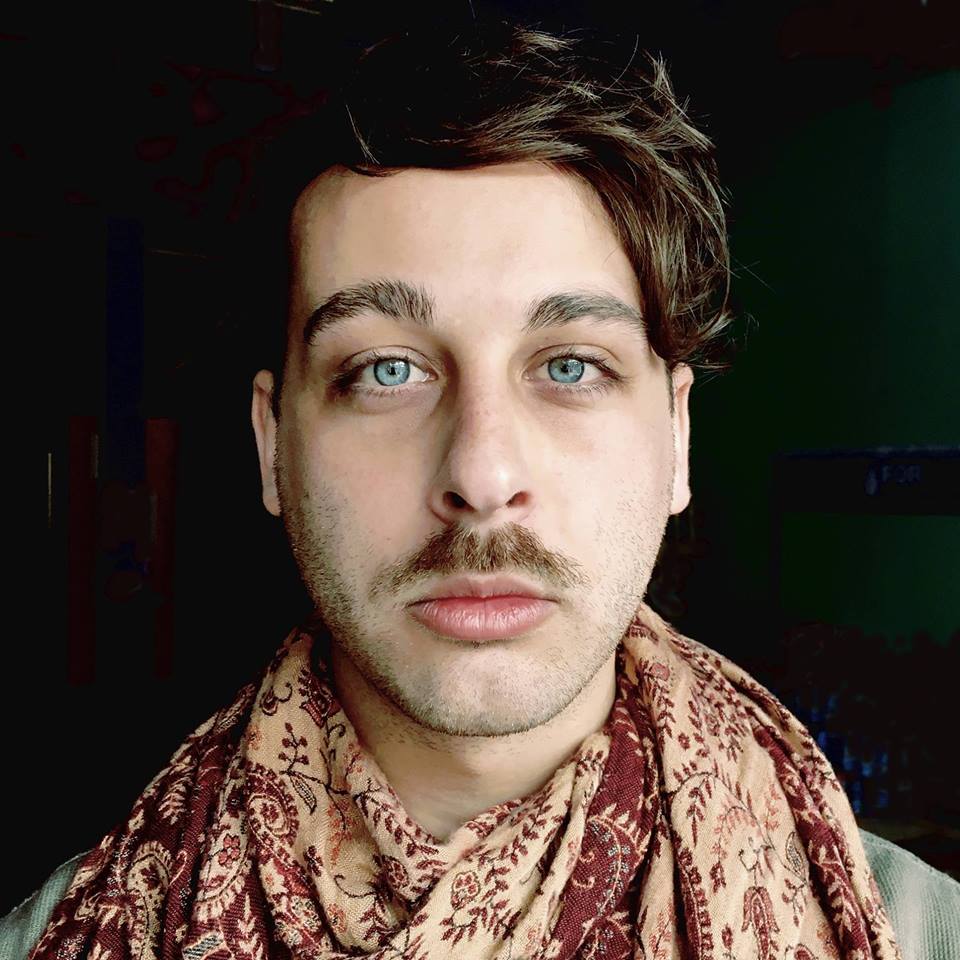 Democracy, It’s The Morning After

It is the morning after and the sun has risen in the east. The leaves, though redder, continue to fall. It is the morning after and yet nobody is smiling. Oddly enough the registers of our pastry shops are full of money, yet spirits are at an all-time low. I’d like to take a moment not to speak of policy, nor my own rights that may be in jeopardy, nor to speak of the thousands, potentially more, souls that will perish under the Trump administration. I’d like to speak simply about our whereabouts.

This is where we are America. Update, this is Democracy as we have created it. The cogs of our free world seem well oiled today, wouldn’t you agree? Yes, you hate this. You hate the freedoms that we have afforded ourselves through ignorance and blinded eyes. Go ahead and keep ‘unfriending’ your neighbors who demonstrated their most fundamental and democratic instruments, their right, indeed civic duty, to vote. We ought to celebrate; we single-handedly have shaken the very foundations of our fair society through the dogmatic barking of a man who followed all the rules. Correct, he followed the rules, or at least the guidelines that we have followed since the late 18th century.

Last night I sat in jubilant horror, in the newsroom of the Detroit News, watching the votes come in. I calculated and probed and speculated – as so many other monitors both physical and virtual, watched the outcome of this historic event. Our tears ran off last night, our defeat. The sheer hopelessness of our leadership – today is the morning after.

Where does this put us, world? My French and Armenian friends say, my Muslim friends say, my South African friends say and yes even my Chinese friends say – today is indeed a dark day for our future, but isn’t it a bright future for Democracy? I mean everyone who wanted to vote did, right? And all the felons, aliens and oppressed persons who had their rights either stripped or had always been withheld, through due diligence and fully justified code of laws – well super for us, right? We successfully elected a monster. And we did it without cheating, we followed every rule. Update, the popular vote is not Democracy as we have created it.

His words of acceptance and honor, late last night, were the words of a surprised victim. What happened last night? Was it the fear-mongering or Super-Pac strong arming? No. It was the small voices, the unabashed rural folk who don’t often get an audience when speaking unintelligibly into a microphone. And yes it even some of America’s huddled masses stood by Trump – because fear is indeed a powerful marketing tool. Don’t you love Democracy, our land of the free? I mean at the very least you must love Netflix Original – The Crown.