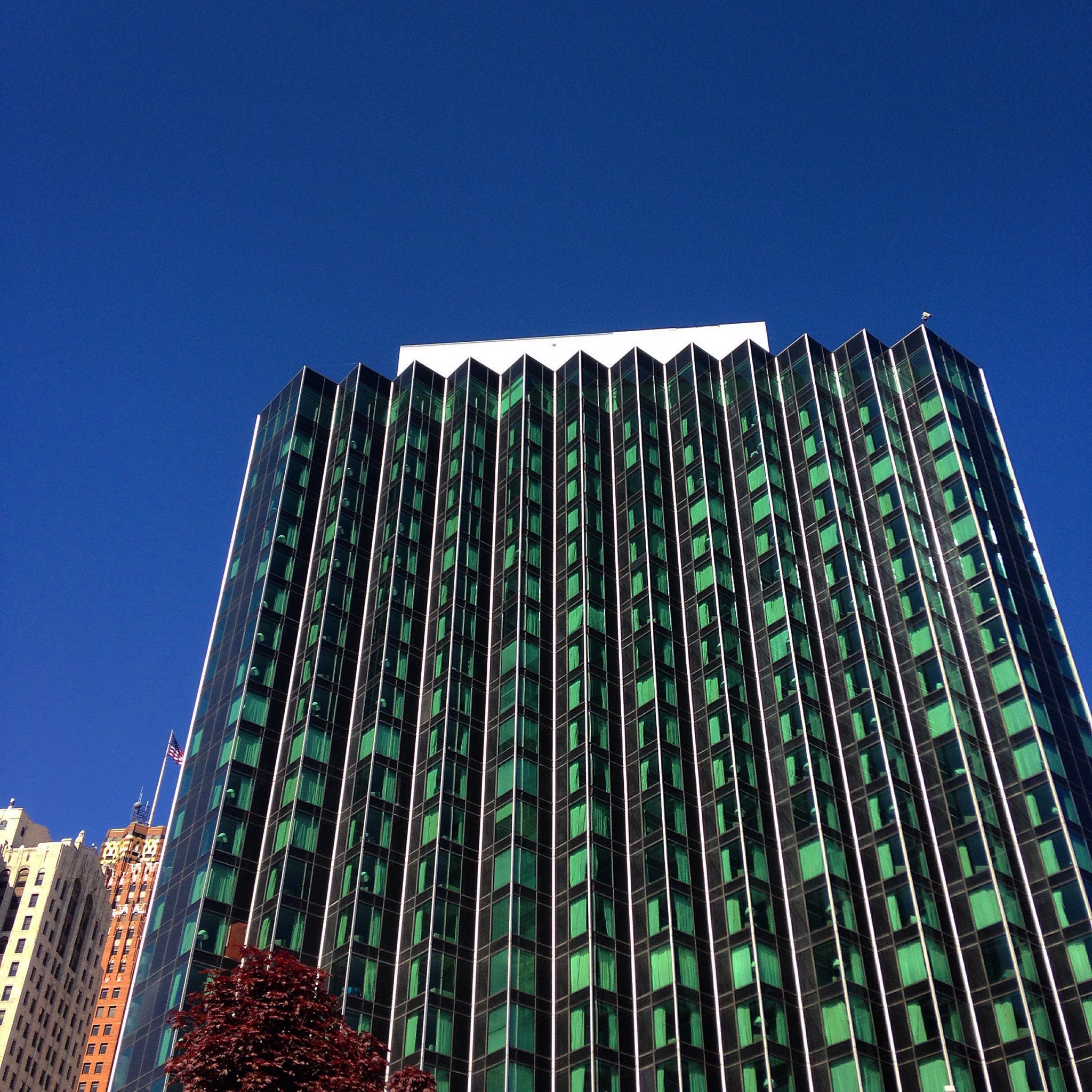 Or, the Loss of our Architectural History

Built on the exact site of Fort Pontchartrain, d’Etroit, the French settlement founded in 1701 by Antoine Laumet de LaMouthe Cadillac, this 1965 modern architectural structure, designed by King & Lewis, was originally known as The Pontchartrain. The hotel is now called the Crowne Plaza Detroit Downtown Convention Center – named by committee, no doubt.

Before this structure there was another. I believe it was also called The Pontchartrain and enjoyed a happy life before it was removed.

Pontchartrain, by the way, was a French politician known as the chancellor de Pontchartrain and served under King Louis XIV. He also served over Antoine de Lamothe Cadillac while the adventurer explored New France, including Cadillac’s time in command of Fort de Buade, St. Ignace, his founding of Detroit Rock city, and throughout his time as governor of Louisiana.

The chancellor of France has had Lake Pontchartrain (Louisiana) named for him, as well as Fort Pontchartrain du Detroit, Hotel Pontchartrain New Orleans and, as previously stated, the Crowne Plaza Detroit Downtown Convention Center.

Hard to imagine all of that history. 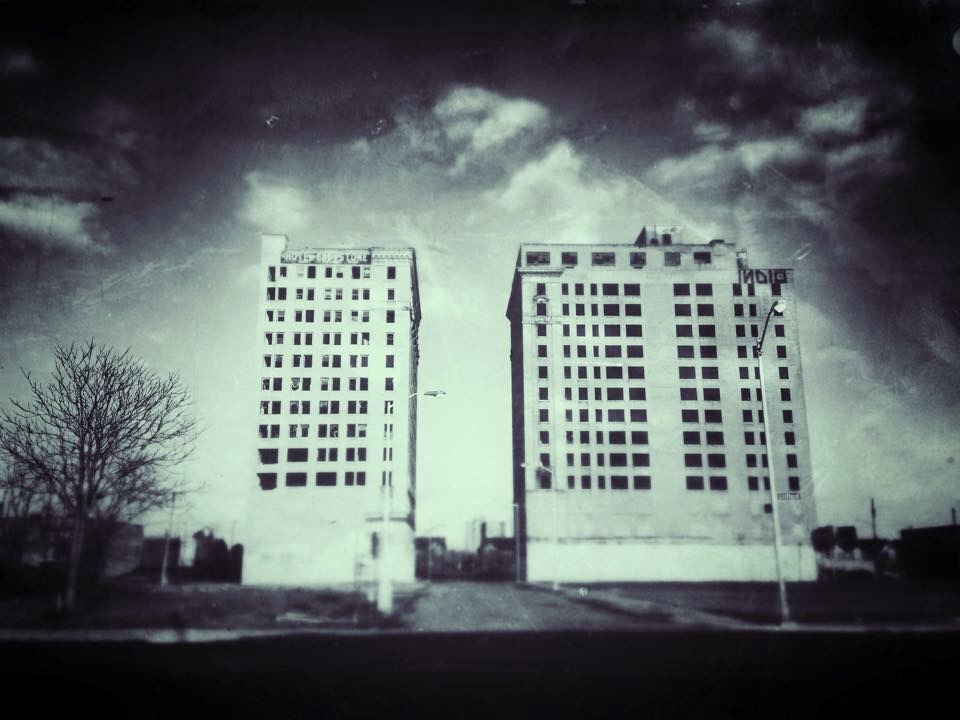 The Hotel Eddystone was built in 1924, and the Park Avenue Hotel in 1925. Each of these structures was built in the Italian Renaissance style during a period of prosperity and growth in Detroit. I’m not sure if anything had to be removed for their construction, other than trees, of course, which is increasingly a problem in itself, but these buildings have stood with the city for 90 years – the same age as my grandmother.

On Saturday, July 11th, the city imploded the Park Avenue to make way for a Hockey stadium. It is rumored that Hotel Eddystone will be restored. We will see. Regardless, it seems that Detroit is in the accelerated process of losing its history. It is losing its connection to its roots. It is losing its brick and mortar, its architecture, its character, and if it is not careful and continues on this path, it could very well lose everything that has been of interest to those who have come here to rebuild.

Progress is good. It is needed. But, lets not demolish everything that represents who and what we are in the process. A little style and taste, citizens, like all those independent shop owners and restaurateurs who have restored those places in which they work and live, is a good thing.

Just a thought, before we also lose the train station . . .