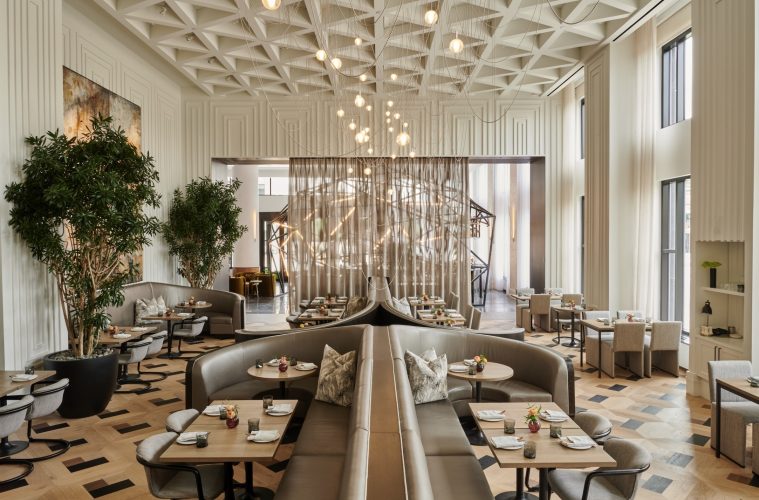 Just weeks after The Metropolitan published Lim-Lim Kobe’s in-depth interview with Chef Rece Hogerheide, the independently owned and operated Daxton Hotel promoted the little bugger to Executive Chef in charge of all dining experiences and culinary programming for the hotel, while leading the team at its signature restaurant, Madam.

Of course, I’m not suggesting Daxton Managing Director, Raj Radke, who is currently focused on redefining the hotel’s luxury product and elevating the guest experience, read Lim-Lim’s exclusive before making such a decision. But, I am acknowledging Lim-Lim’s professional instincts, when all the way back in October 2021 – during The Art of Dining event – she recognized something special in the wunderkind, resulting in The Met’s delicious tête-à-tête. 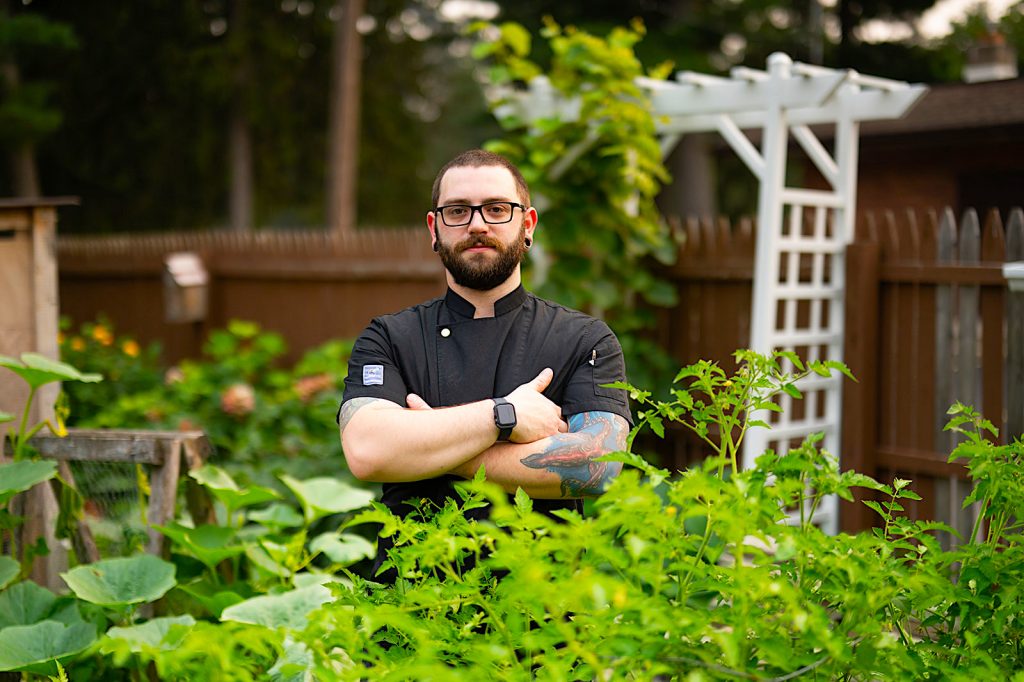 “Chef Hogerheide has been a part of Daxton’s team since opening and played an instrumental role in shaping the seasonal offerings on Madam’s menu,” said Raj Radke. “Madam is now evolving as a rotating gallery of culinary artistic expressions from around the globe under the keen eye and engagement of Chef Hogerheide.”

A native Michigander, Chef Hogerheide strongly advocates for the use of locally sourced, seasonal ingredients and has spent the past few years further sharpening his skills in niche areas such as butchery and fermentation. Playing a critical role in the opening of Madam, the Chef masterfully marries the worldly influences of fine dining with a rustic New American feel.

“My goal is to make Daxton Hotel and Madam a regular choice amongst locals and visitors alike,” said Chef Hogerheide. “We want to be known for our impeccable cuisine driven by an experience that brings a new level of excitement to the farm-to-table concept through new flavors and methods.”

Prior to his work at Daxton Hotel, Chef Hogerheide held positions at local Michigan restaurants such as Gather, and is also one of the Founding Chefs of Felony Provisions; known for its fermentation, butchery, cheesemaking, and charcuterie products, as well as pop-up dining events throughout the state. Felony Provisions received local acclaim after members of the group were invited to cook alongside Chef Danielle Leoni at the James Beard Award Gala in May of 2019 in Chicago.

Since opening, Daxton Hotel’s flagship restaurant, Madam has attained a great deal of recognition in the region and has come to be known as one of the best restaurants in metropolitan Detroit. Madam features a New American menu in a lively, airy space, and serves breakfast, lunch, dinner and weekend brunch.

The hotel features a minimalist-luxe design, with more than 400 original pieces of art curated from around the world by renowned Saatchi Art. It is recognized for its collection of mixed media that boasts works by notable artists Mercedes Lagunas and Bollee Patino, as well as Adrian Landon’s Golden Mechanical Horse. In total, the hotel features works from 160 artists representing nearly 40 countries with artwork crossing multiple mediums including painting, photography, collage, drawing and sculpture of some of the best international, national and regional artists.

Like the hotel itself, which is named after owner and lifelong Birmingham resident Mark Mitchell’s son, Madam reflects the fruition of Mitchell’s dream taking its name from the first initials of Mitchell’s five children.