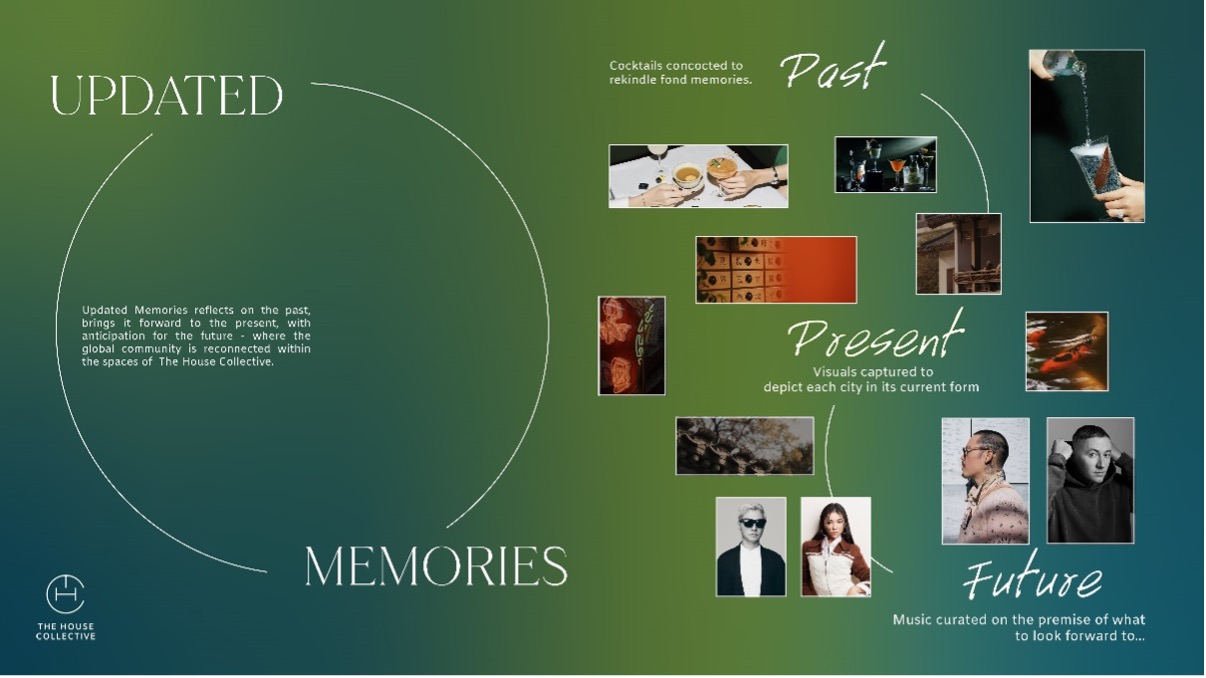 “Updated Memories” brings the four Houses and cities to life through music, flavors, and sight; sharing memories of the Houses in their respective artistic mediums, reconnecting with the brand’s global network of travelers.

The House Collective announces its “Updated Memories” campaign, an ode to reconnecting with and re-exploring different cities after being away for so long. With the help of global creatives Verbal (Ambush), Dr. Woo, Benji B, and Yoyo Cao – coined the Global Nomads – the campaign highlights the four cities of the Houses; Beijing, Hong Kong, Shanghai and Chengdu.

Entering Temple Bar, guests receive a special gift and a printed cocktail menu which links to the digital zine that invites them to explore the “Updated Memories” microsite. A chance to win a two-night stay at The Upper House, The Middle House, The Temple House, and The Opposite House will also be up for grabs upon entering the pop-up, through a social media giveaway. 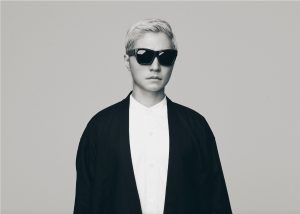 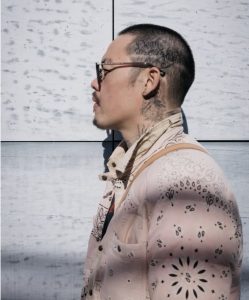 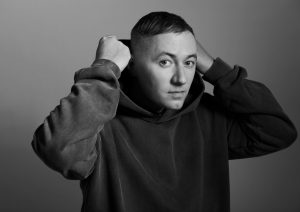 The Past: Memories in a GlassThe first component of the campaign represents flavors, through cocktails. Concocted to rekindle fond memories, mixologists from each House will create three cocktails inspired by signature flavor and the scents of the cities. To showcase Beijing’s signature dish, Harry Zhang, the mixologist from the UNION bar has created the Pekin Dandy, with Beijing roast duck fat. Apart from New York, these cocktails will also be available globally through other “Updated Memories” pop-ups this fall at iconic bars in cities where friends of The House Collective can be found.  The Present: A Mirror of the PresentThe second component represents the present, through visuals. Content creators produce short films to depict each city in its current form, with monologues by the Global Nomads who share their memories of the Houses and the cities. Through Verbal (Ambush)’s dialogue, he recalls memories of late nights DJ-ing in Shanghai, which is characterized vividly in the short film. Yoyo Cao on the other hand speaks of her appreciation of Chengdu as a melting pot of beauty, dynamism, and cuisine. The Future: Listen to the FutureThird is the representation of the future, through music. The House Collective asked each Global Nomad to share music that reminds them of the beautiful cities, curated on the premise of what to look forward to. Each city is represented by a different Global Nomad. These tracks come to form the House Frequencies playlist, a sonic journey that takes listeners into the future. Benji B, British DJ and music producer, compiles tracks that represent his memories and anticipation to once again relax and wind down at The Opposite House in the heart of Beijing. Dr. Woo, famed Los Angeles-based tattoo artist, shares the sounds that help him feel right at home in The Upper House. 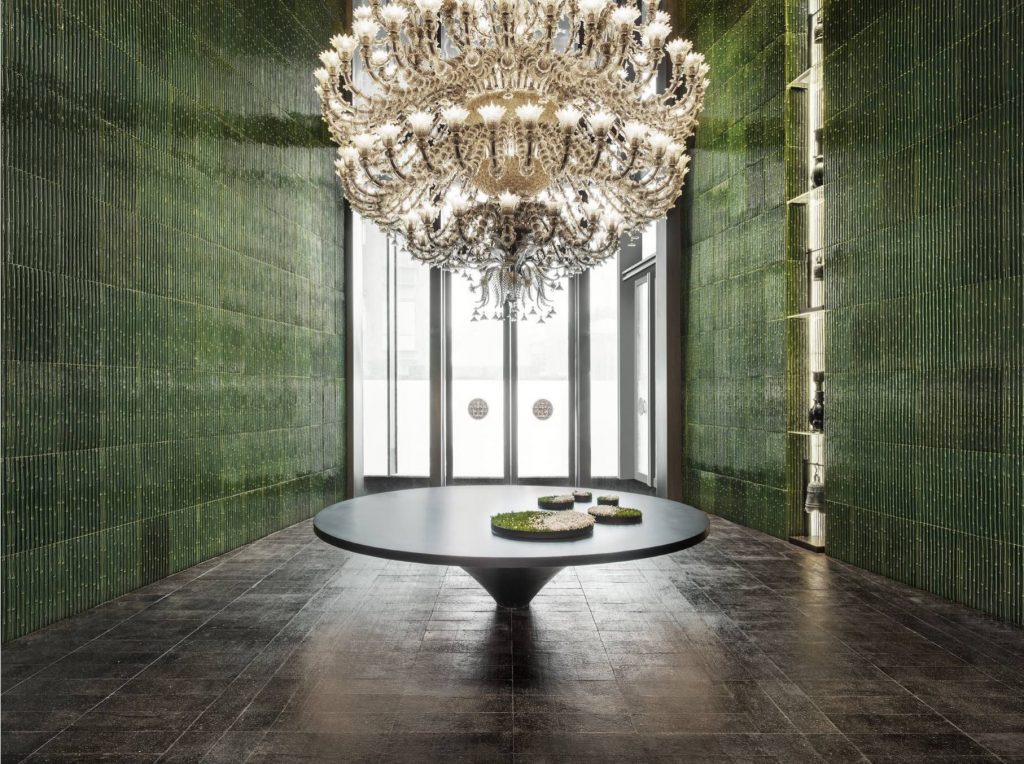 In the bustling Jing’an District, The Middle House is the newest addition to The House Collective, best known for providing an elegant and calm oasis in one of Asia’s most sophisticated cities. The Middle House’s Café Gray Deluxe mixologist, Gary Hu, created the Shanghai Coffee Highball, which reflects the rising artisanal coffee trend in the city.

Shanghai photographer Shuwei Liu captures The Middle House’s mix of bold lines and clean silhouettes found across the property. The House also invited Tokyo-based musician Verbal (Ambush) for the Global Nomads Playlist, one of Tokyo’s premier style icons. His background in music and fashion respectively align with The Middle House’s ethos of placing style at the forefront of the guest experience, and his memories of late nights DJ-ing in Shanghai is characterized vividly in the short film. 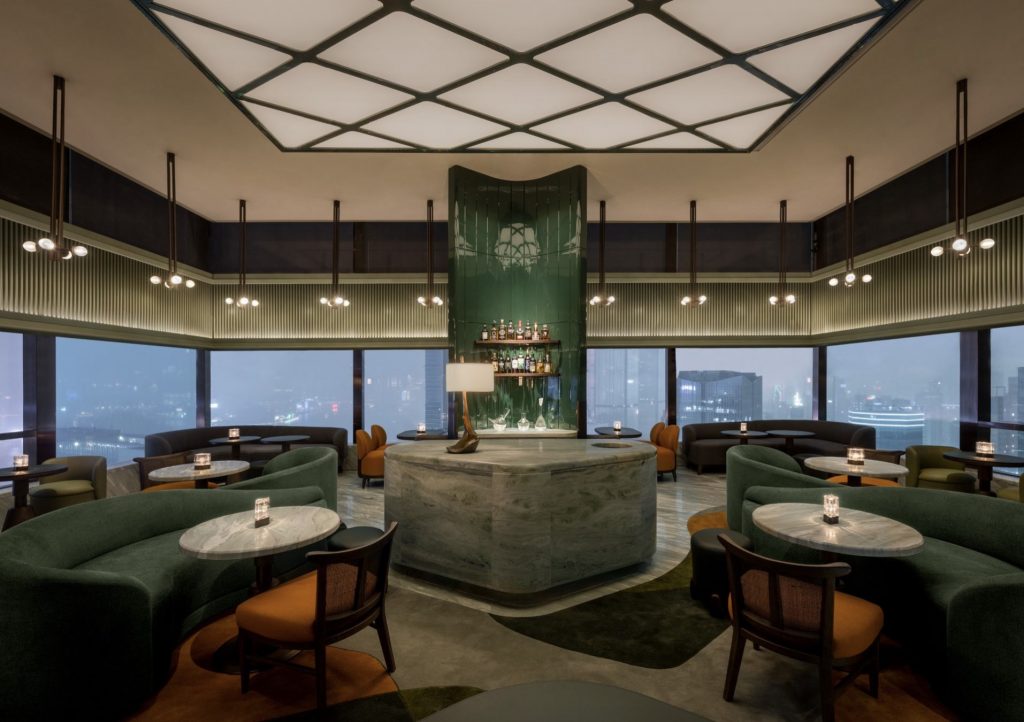 The Upper House is an intimate urban retreat with soaring views of Hong Kong’s harbor and hills. Its use of natural materials and bespoke architecture are integrated to create a sophisticated and modern residence. The House’s Mediterranean-inspired dining concept, Salisterra, incorporates the aromas of Hong Kong in its TaMartini, a play on the Dirty Martini, created by mixologist Raphael Holzer.

Hong Kong-based photographer Vivien Liu captures the urban feel of The Upper House in a portrait-like approach, in addition to the natural landscapes surrounding the House. The Upper House sound is brought to life through the creative vision of Dr. Woo, famed Los Angeles-based tattoo artist known for weaving various cultural influences into his needlework with his interest in art, music, and fashion – similar to The Upper House. This dialogue lends itself to complementing the film and his fond memories of the House. 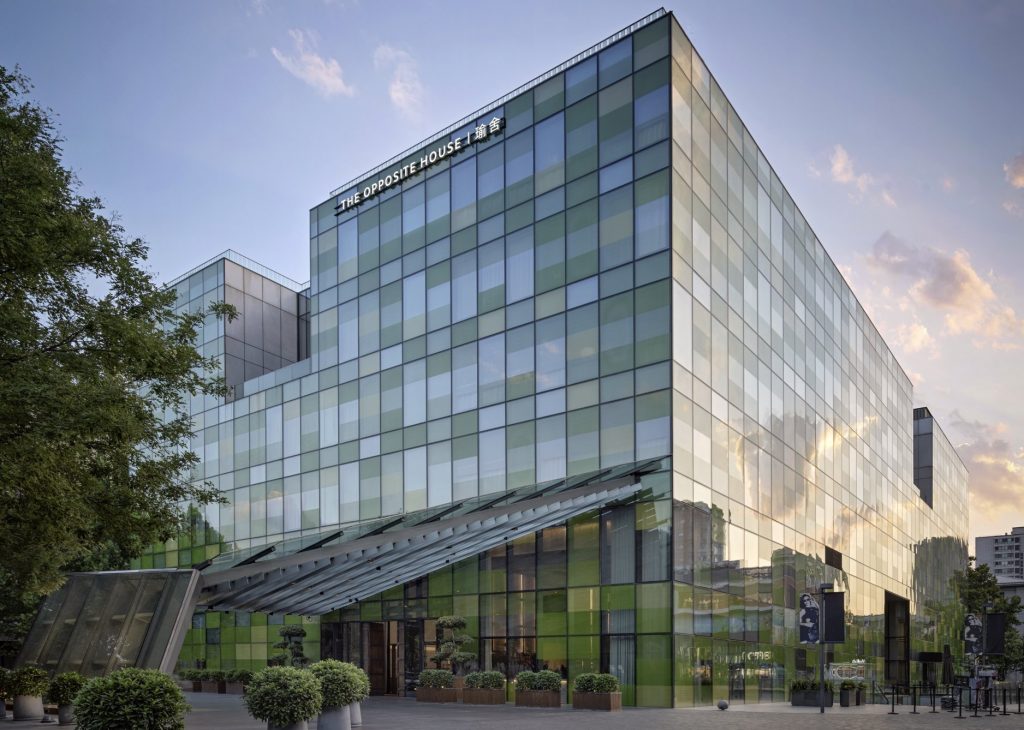 The Opposite House in Taikoo Li Sanlitun, Beijing, is meticulously constructed as an art gallery rather than a hotel. The mixologist, Harry Zhang, from the UNION bar, created the Pekin Dandy, a translation of the popular Beijing dish.

To showcase the capital city is Domino Zhang, who captures the old with the new in his short film. For an element of sound, Benji B, British DJ and music producer, compiles tracks that represent his memories of relaxing and winding down in The Opposite House in the heart of Beijing. 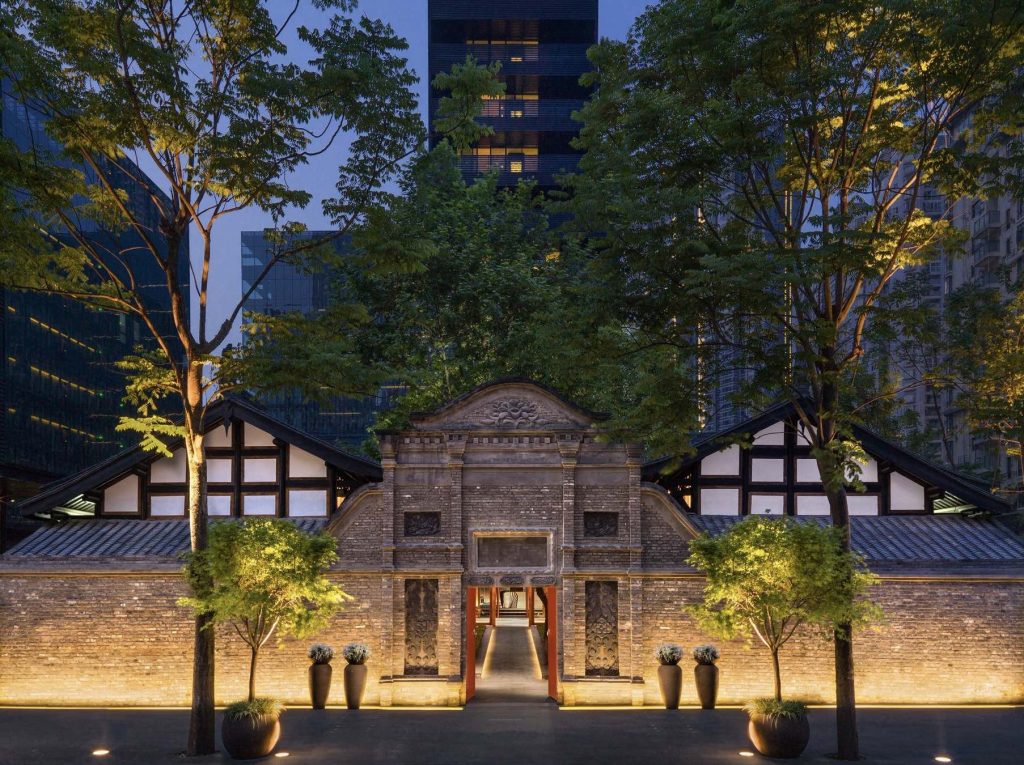 The Temple House is set in a beautifully restored, hundred-year-old courtyard built in the Qing Dynasty. Guests experience traditions that have stood the test of time. Paying homage to rich traditions in Chengdu, William Zhang from JING at the Temple House has created the Pepper Bazaar, an ode to Chengdu’s famous pepper market.

The historic and charming House is brought to life by Kurt Dacheng Ji, who captures the Temple House’s historic features in his short film around Chengdu. The musical inspiration of Yoyo Cao, one of Asia’s top style-setters, will be shown in her playlist representing her experience in Chengdu.