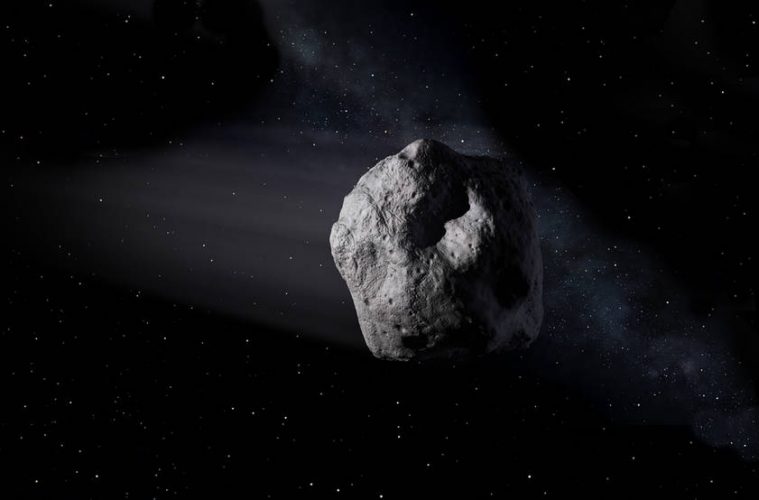 Fuck wind, it’s a crock of shit. And, if you weren’t aware a giant asteroid about 1/7th the size of a 7 mile wide pile of trash almost crashed into earth on Wednesday, April 30th.

So, if you noticed, at 5:56am EST, your hair was blown out of place more violently than normal, it might have been due to that damn rock  wizzin’ by – NASA has yet to confirm or deny.

I don’t know if I’m slap happy from quarantine but everything just seems so silly; from Confederate flag wavin’ dorks at Operation Gridlock, protesting Whitmer’s lockdown, to the US Navy officially publishing UFO videos – first uncovered by a guy with a lip ring – to those Gridlock mooks again, equating Whitmer to Hitler….while holding confederate/nazi flags….screaming that the stay at home order is bad… 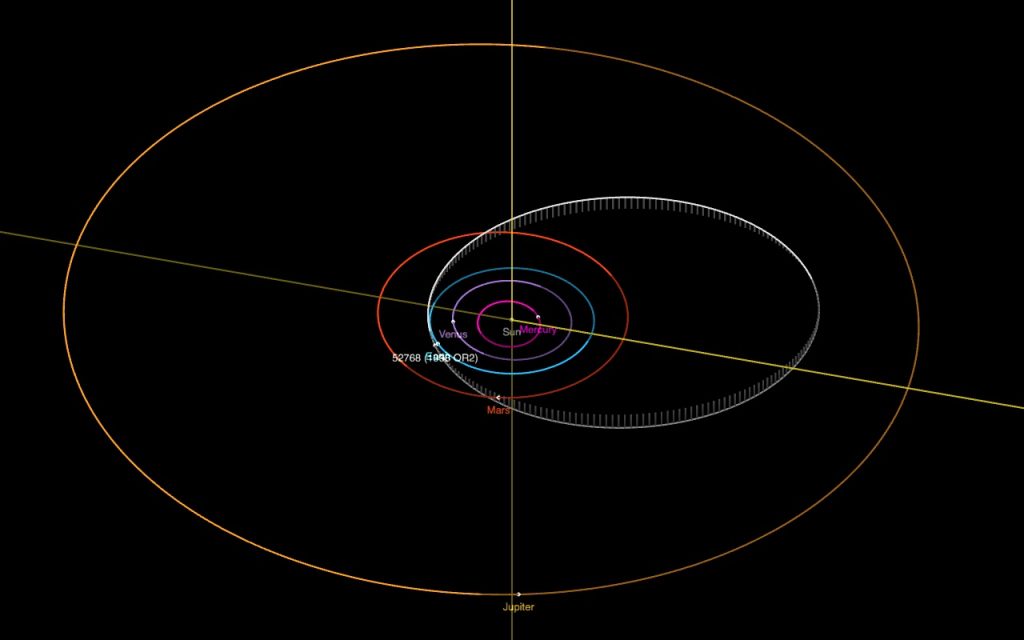 To add to our steaming pile, this giant asteroid named 1998 OR2 is the biggest thing to most recently side-swipe earth, aside from an asteroid named Florence that is more than twice its size.

The most alarming thing is that we need better names for something that will potentially end all humanity. Does anyone have any space nerd friends that I can convince to name an asteroid after me?

Or, at least something better than the answer to the Jeopardy question, ‘In this year, jnco jeans were cool.’

Don’t worry, if you missed your chance to feel the breeze of asteroid 1998 OR2, the giant shitrock will tetherball back around toward earth again in 2079 – but 3.5 times closer, so be prepared.

It’s gonna be windy as shit.

Bart Dangus is a Detroit based Stand Up and Podcaster