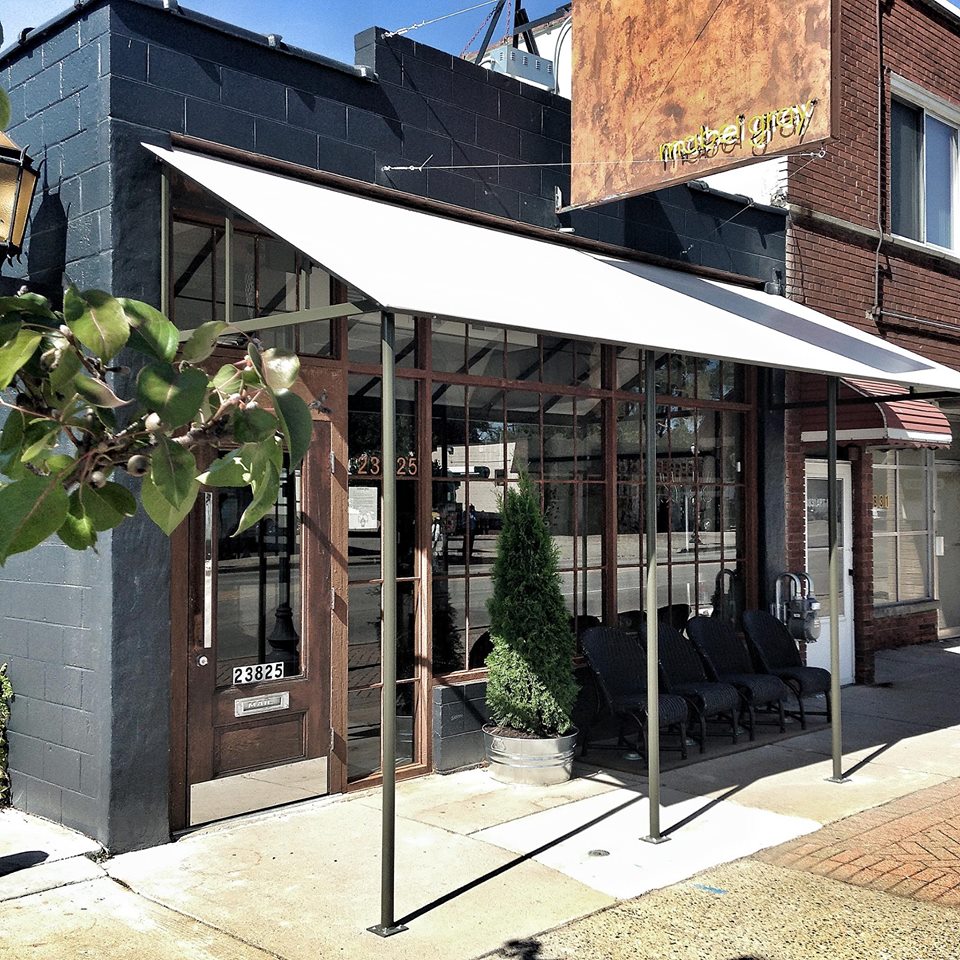 Our party was enjoying pizza, salad, and a whicker bottle of Chianti at Louis’ Pizza in Hazel Park, when conversation turned to Chef James Rigato’s new restaurant, Mabel Gray.

Chef of Root Restaurant & Bar in White Lake Township, Rigato has twice been named Detroit’s Best Chef by Hour Magazine, and has appeared on Bravo Channel’s Top Chef, where the 29 year old, Schoolcraft College graduate, made it to episode 4 of the 12th season. 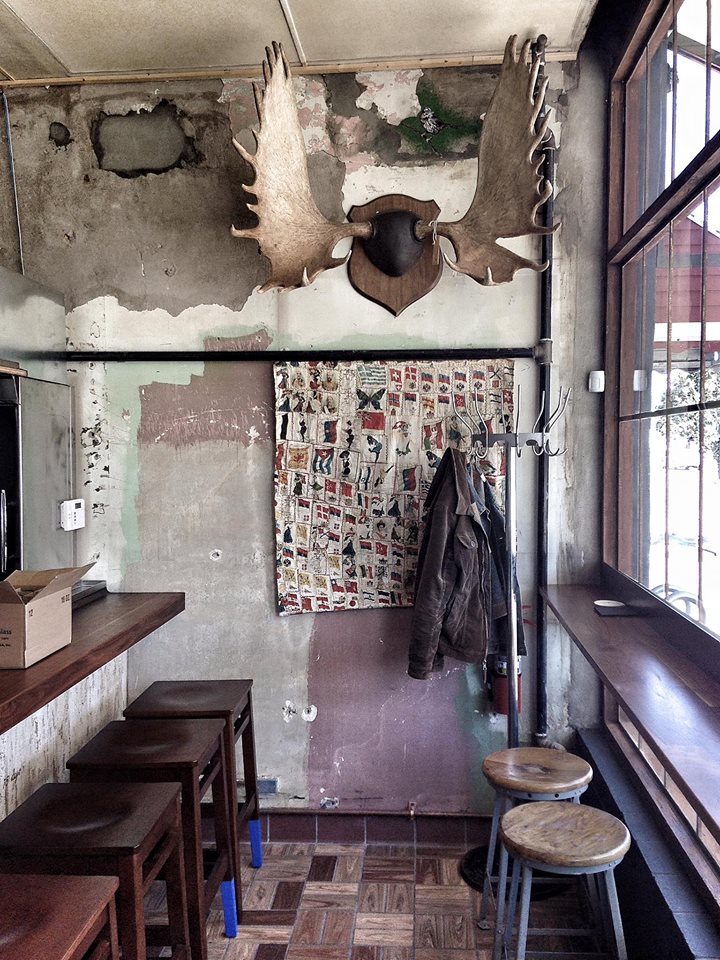 Rigato’s new space is a postindustrial beauty, combining matte black, oak wood, and copper exteriors, with northern Michigan meets, dare I say, A Clockwork Orange, interior. There are plenty of windows allowing for natural light, and the Chef’s prep and kitchen space is wide open for all to see. 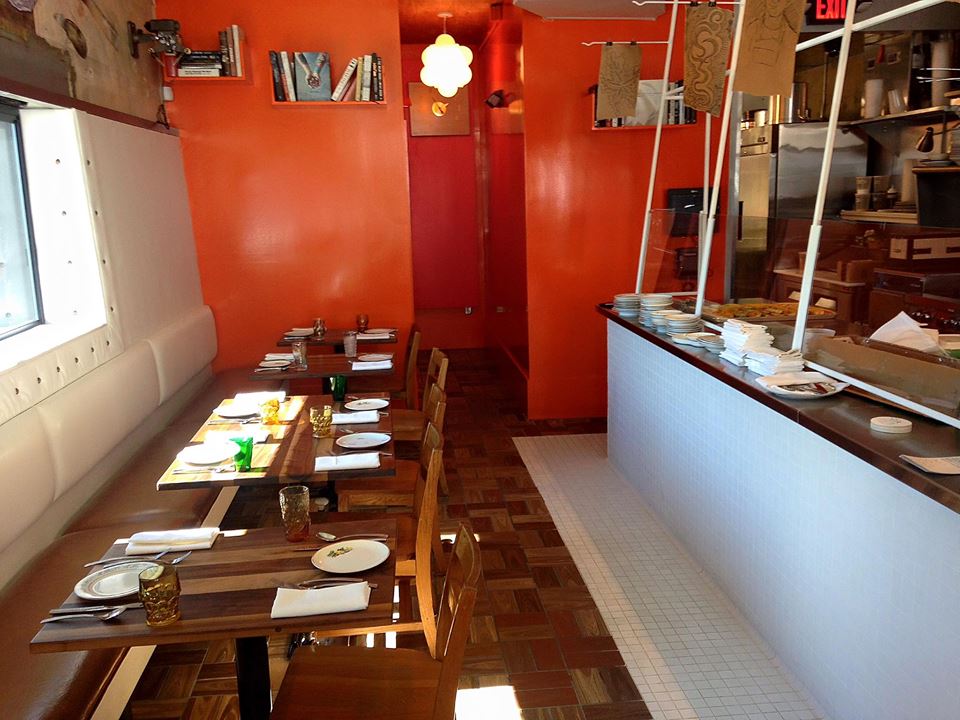 I popped in early on day two looking for James, and met head bartender, Paul Fradenack who with co-worker Max Schicoracc gave me a tour of the space, and walked me through the ambitious daily menu, and cocktail offerings. Among the house standards is the Hazel Park & Parcel: an intriguing blend of Valentine Vodka, Aperol, Grapefruit, Lime, and Bitters.

It was at this point of my party’s conversation at Louis that the bartender stepped from behind the bar in order to mention just how nice it is to have Chef Rigato in town. “He comes in here for pizza often,” said the bartender.”Someone asked him why he was opening in a town where there was nothing, and James said, ‘please, don’t say that: Hazel Park has been something for a long time, and I am very happy to be here.’”

And, we are happy to have you, James.